Over the last few months I have been focusing on a photographic project, an old abandoned house in the forest near Orange NSW. Sylvia Cashen lived in this old house for 85 years, only leaving  in 1997 when she was 92 years old. Since her husband died in the 70’s she lived there by herself with two dogs and three cats. Life was very simple – Grandma Cashen as she was called, grew her own vegetables, trapped rabbits and had no modern cons inside aside from electricity connected in recent times. Water came from outside tanks and heating provided by a wood fire. Grandma Cashen was quite content with this lifestyle – when she was 80 years old she was given a television but hardly used it.preferring the simple life.

When she finally left, she walked out of the house without taking anything. I saw the house for the first time a year ago and it was as she had left it, suitcases covered in dust in the bedroom, pots still on the stove and bathrobe still hanging on the wall above the tin bath.

To me, it was a moment frozen in time, a time dating back to the 40’s .Sadly, the old house is falling into disrepair with floorboards starting to rot, water coming through the roof and the forest rapidly closing in. For me it’s a race against time to finish the project which has been difficult due to low light levels and the unstable structure especially as I was using a 4 by 5 film camera. 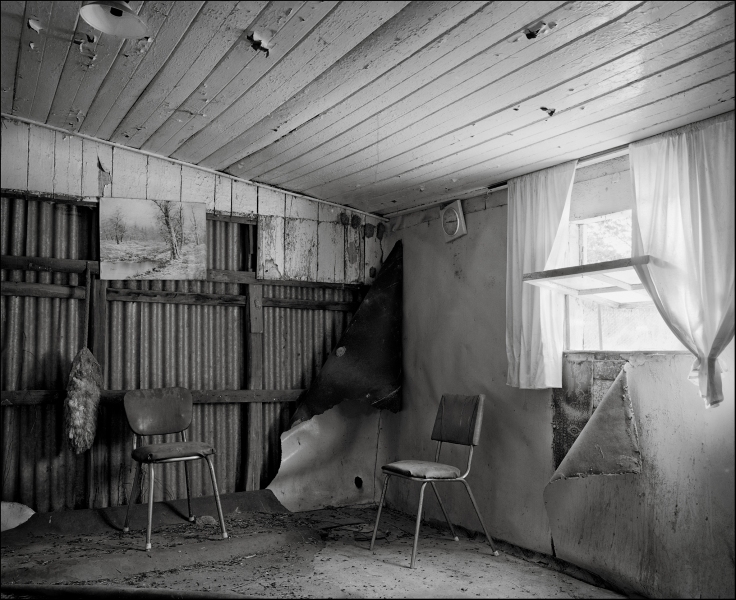 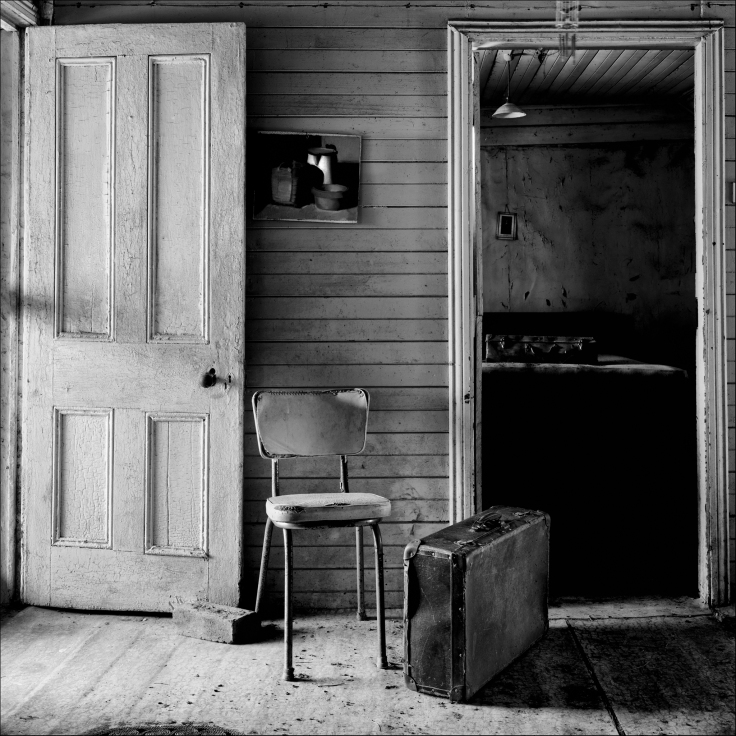 I had intended to use the old house just for some modelling shots.

However, I then thought I had a rare opportunity to document the history of both Grandma Cashen and this old house. By nature, the images are  clinical, rather than artistic/creative and I make no apologies for that. 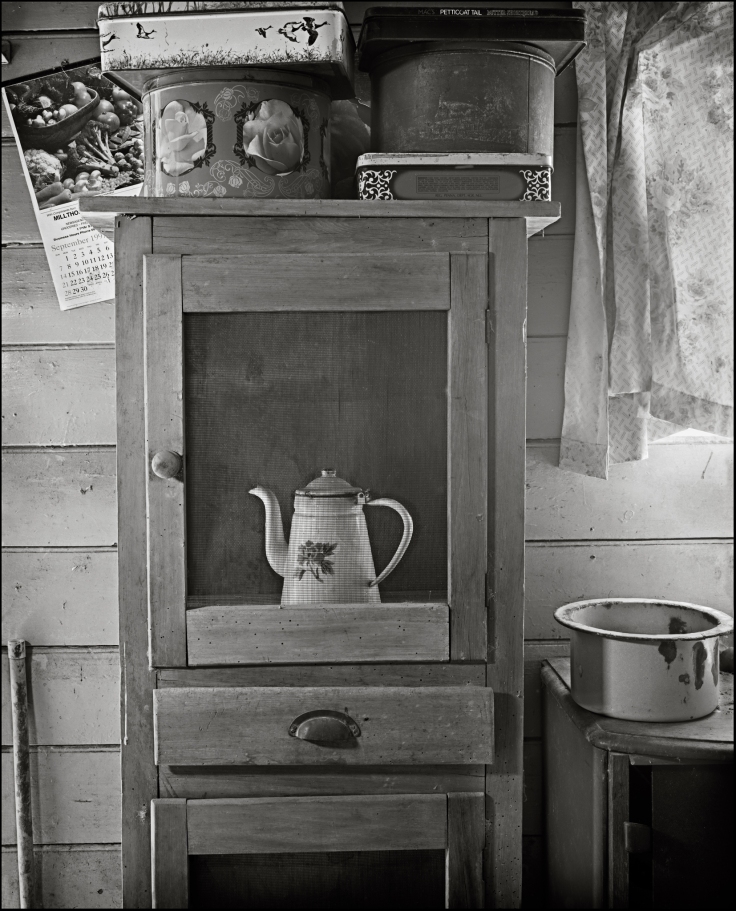 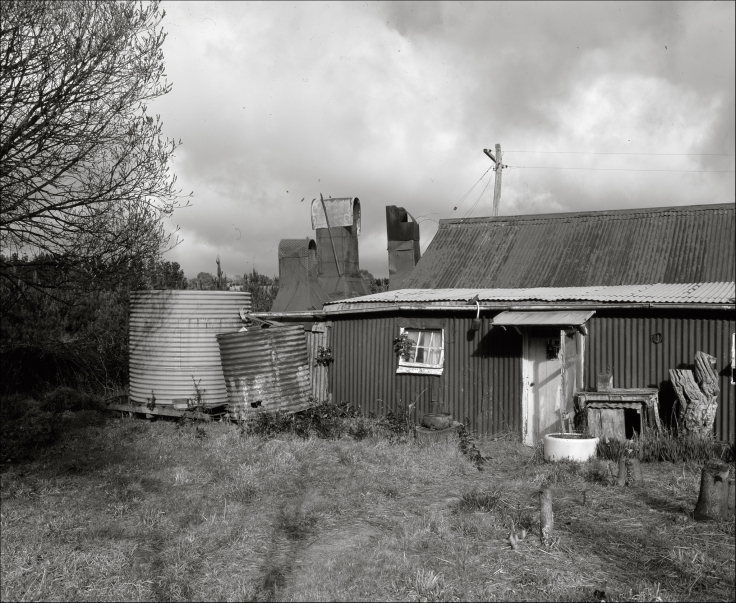 I am a medium and large format analogue photographer based in Orange NSW. I returned to photography in 2014 after a 30 year absence and after a brief period with digital cameras I reverted to film cameras. I believe that film images have those special qualities not easily produced digitally and this applies particularly to monochrome images as they reveal texture and shape not easily seen when masked by blocks of colour. I have a wide variety of photographic interests from old timber and iron buildings ,environmental portraiture to fine art nudes. I have a number of images on this website for sale as Fine Art prints - contact me for further information - peterlee10@optusnet.com.au.

2 thoughts on “The Cashen Photographic Project”